Are Your Ready To Double Your Wages? 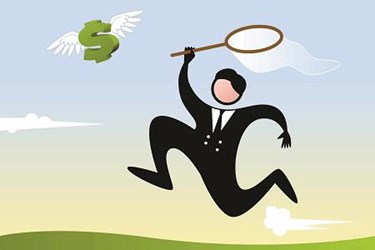 It’s commonly held that the maintenance of a retail workforce consumes a double digit percentage of total revenue—in some cases north of 20 percent. In foodservice and hospitality segments that figure can climb to 30 percent.

It’s a massive line item that, for many U.S. retailers, is getting bigger fast. Several new state and municipal laws have raised the minimum wage significantly from the federal standard of $7.25 per hour that’s been in place since 2009. Rallying behind ongoing union efforts and the influence of the Bernie Sanders campaign’s call for a “living wage” of $15.00 per hour, legislators across the country are taking action: