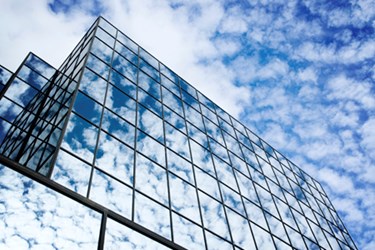 Ten years ago, when less than 2% of retail sales were conducted online, everyone knew ecommerce was primed for growth. What no one could have predicted was the perfect storm that was brewing. Digital commerce would soon explode onto the scene, fueled by a fortuitous convergence of demographic acceptance of “alternative” shopping channels and the phenomenal growth of mobile technology. Today, the relevance of digital retail channels in every retail segment—whether as sales influencers or enablers—will never again be questioned.

Retailers’ subsequent efforts to connect the dots of cross-channel data through the implementation of a seamless, unified commerce platform have spawned a technological revolution, the likes of which we haven’t seen since the networked POS. All the fuss isn’t for naught.

In 2012, nearly half (48%) of the “winning” retailers surveyed in RSR’s omnichannel Benchmark Report acknowledged that cross-channel shoppers are “significantly more profitable than single-channel shoppers.” It’s clear that consumers who shop in multiple of the same brand’s channels demonstrate greater loyalty than those who don’t.